What are you looking for?

Simon starts with a fundamental question: Why are some people and organizations more innovative, more influential, and more profitable than others? Why do some command greater loyalty from customers and employees alike? Even among the successful, why are so few able to repeat their success over and over?

People like Martin Luther King Jr., Steve Jobs, and the Wright Brothers had little in common, but they all started with WHY. They realized that people won’t truly buy into a product, service, movement, or idea until they understand the WHY behind it.

Start With Why shows that the leaders who’ve had the greatest influence in the world all think, act, and communicate the same way — and it’s the opposite of what everyone else does. Sinek calls this powerful idea The Golden Circle, and it provides a framework upon which organizations can be built, movements can be led, and people can be inspired. And it all starts with WHY.

Curiosity is essential
for progress.

We fully agree, so we like to reward curiosity.
Use code GETCURIOUS for 20% off your next purchase.

A spark is something quite small and, by itself, not very powerful. But a spark has the ability to ignite. An idea is like a spark; alone it is just a set of words, but it too can ignite. A great idea can inspire others to dream bigger. Let us all work together to ignite something greater than ourselves.

Let us all be a Spark of Optimism. 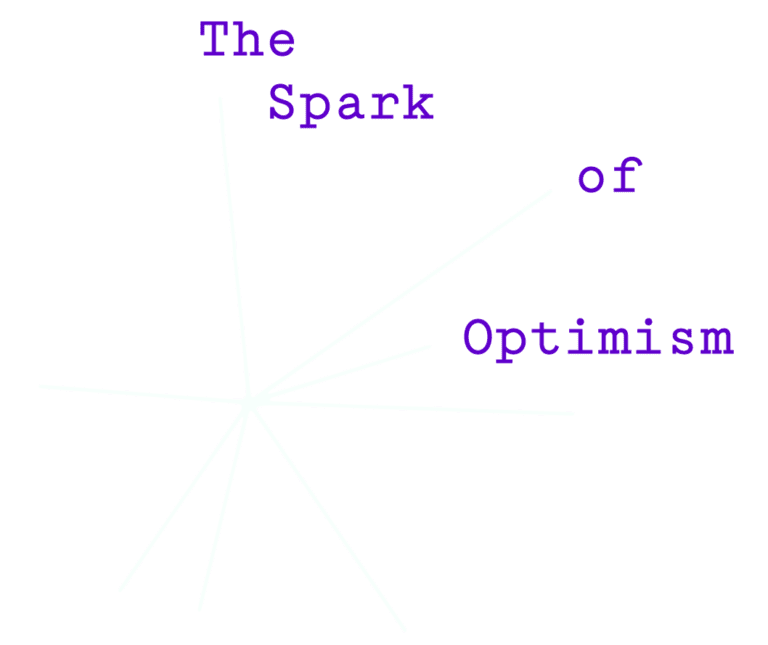